The Perils of Sea Salt 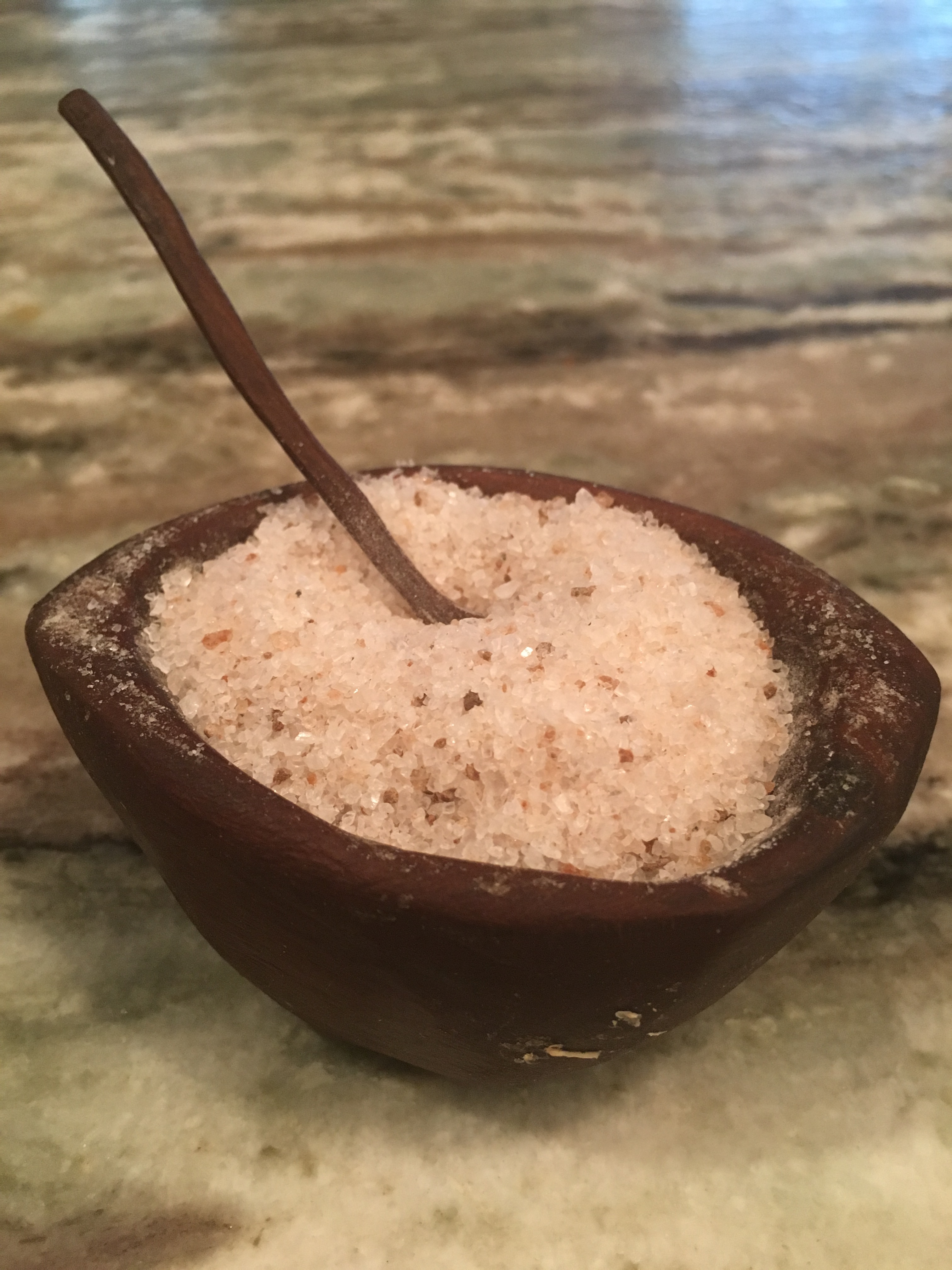 For decades I coveted sea salt. I liked the taste better than ordinary table salt and it was fun to collect sea salts from our various travels or pick up a fancy sea salt from some faraway exotic place like the Dead Sea or the Celtic Sea.

But after reading two articles in the past couple of weeks about some potentially really gross stuff in sea salt, I’ve decided to make a change. The first article was in the journal Food Microbiology that talked about how some sea salts can be sources of spoilage molds like Aspergillus and Penicillium and even mycotoxins. Gross, huh? But this was the line that was the kicker for me: “We conclude that sea salts contain many fungi that have potential to cause food spoilage as well as some that may be mycotoxigenic.”

So between a fungus that might cause food to spoil and/or be mycotoxigenic to plastic particles in my salt, I’m switching to salt from ancient sea beds like Redmond’s Real Salt  As they write on their website, “Real Salt is an all-natural sea salt that comes from our underground salt deposit in Central Utah. The deposit was left there by a pristine ancient sea that covered much of North America millions of years ago.” Or I’ll buy from my friend Melissa Kushi and her company HimalaSalt.“HimalaSalt™ was created 250 million years ago, during a time of pristine environmental integrity. Hand-harvested from a protected source deep within the exotic and remote Himalayas, HimalaSalt remains free of impurities, unlike refined table salt or salt from today’s widely polluted oceans.”