Human Exposure to Glyphosate up Nearly 500% 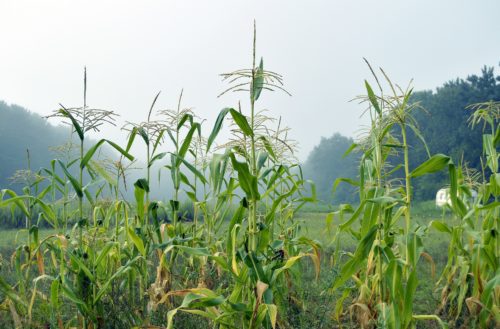 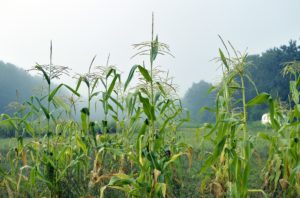 Well, that was a shocking headline to wake up this morning. For those who don’t know glyphosate is the main ingredient in Roundup, the primary weedkiller used on genetically modified (GM) crops. In an article published in JAMA, researchers found that since GM crops have been on the market starting back in 1994, people are increasingly being exposed to glyphosate at levels never before seen.

“Glyphosate, the primary ingredient in the herbicide, is found in these crops at harvest. Environmental exposure through dietary intake of these crops has potential adverse health effects and can be assessed by measuring urinary excretion.”– (JAMA. 2017;318(16):1610-1611. doi:10.1001/jama.2017.11726)

By the way, this past summer the state of California listed glyphosate as a known carcinogen. Just sayin’…